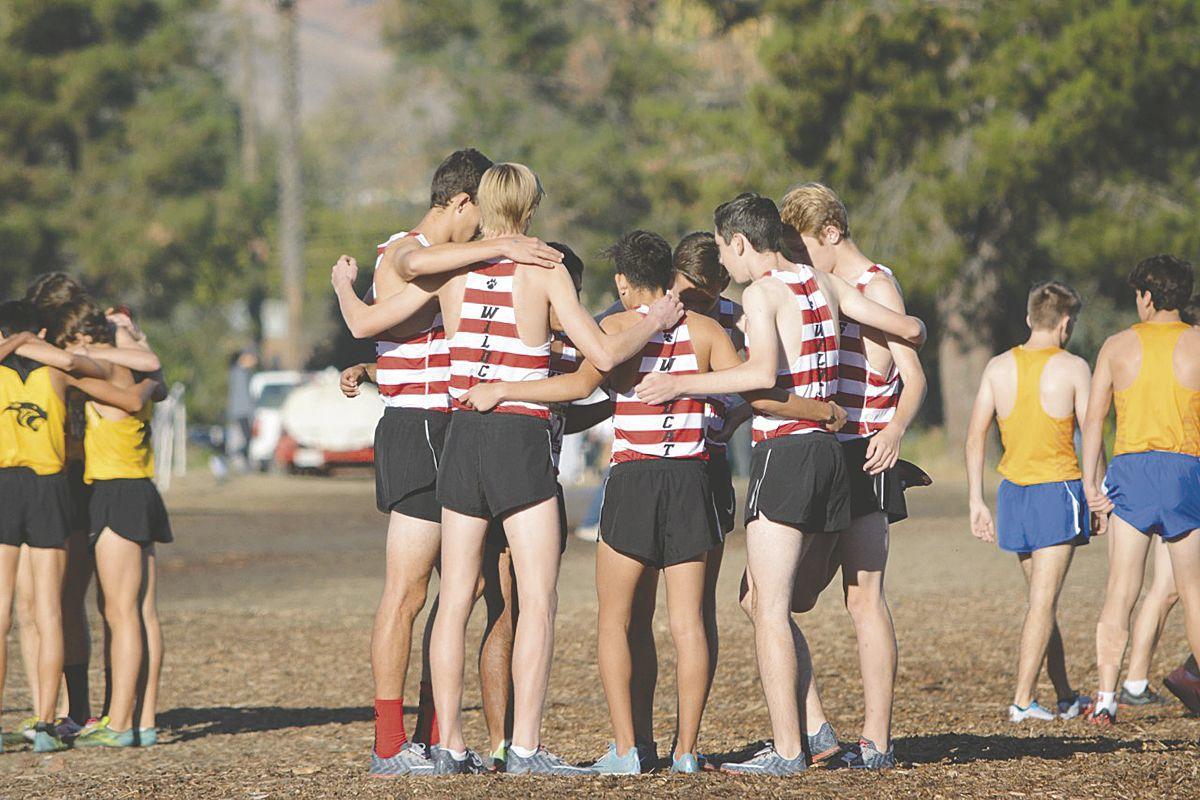 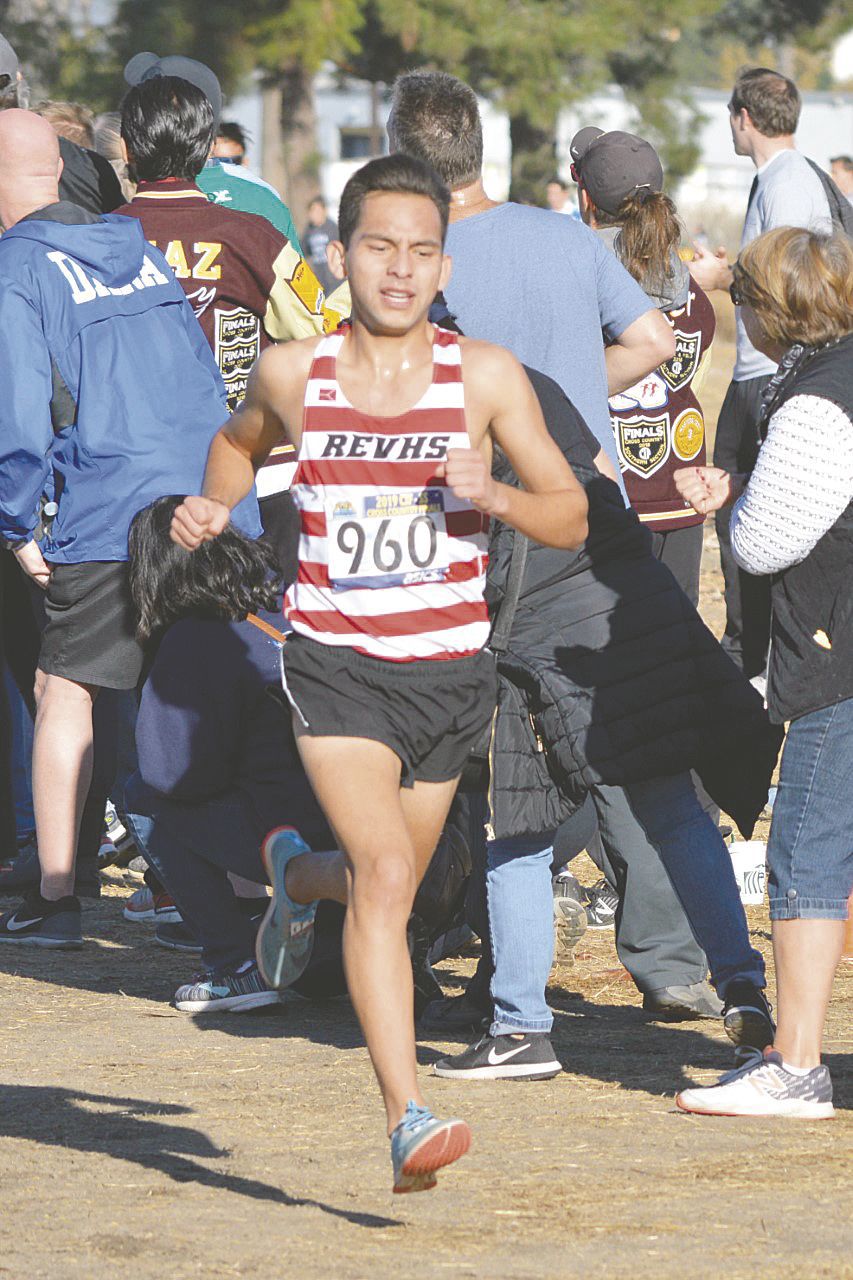 If there was a goal that any high school athletic team might set for its end-of-season achievement, it would be to reach the state championships — any sport.

Virtually every sport — from basketball to baseball and softball, volleyball to soccer, track & field to swimming and football — has a State championship in California. Hail to the golfers and tennis players who reach that elusive goal.

First of all, no team was going to outrun Newbury Park, the top-ranked team in Division 2 for most, if not all, of this fall sports season. Nico Young and Jace Aschbrener ran 1-2 and REV’s top runner, Matthew Casillas, took seventh.

It doesn’t take a math expert to figure out how the team points sized up after that. REV put the pressure on second-ranked Dana Hills for second place. The Wildcats lost to the Dolphins, 132-134, but get this:

In other words, REV may have saved its best race for the championship.

“At the beginning of the season, we were ranked second. A couple of our guys got food poisoning. We didn’t do well in a couple of (invitationals).”

Naturally, REV dipped in the polls.

“I appreciate the guys who do the polls,” said Sartori. “It’s tough to rank teams. It’s hard to tell. We’re not running at the same races.We all go to different races.

“This year, we just stayed locally.”

Isn’t it interesting that a cross country race morphs so much into mathematical equations — times, mile pace, displaced scoring and, ultimately, overall placing — in a championship race with 176 runners?

Cooper could be the story here. Last season, he felt pain in his foot at the start of a race. Shook it off. Finished the race. Maybe less than his best effort. At CIF prelims, he said, “I felt like I broke my foot.”

It had been persistent pain over, say, three weeks.

“If I’d have gotten it treated earlier, rest it for two weeks, I would’ve made it back in time to run for State. I trusted the other guys to qualify.”

Last week, though, did happen.

Yes, we know. That comes out to 143 points in team scoring, not the 134 points REV’s credited for overall team standings. More math:

Individual runners that qualified — there were five alone in the top 16 finishers — don’t count in the team scoring.

Cooper, who won’t major in math in college, said REV has barely missed reaching State by a place, or two, in 2017 and 2018. That’s a killer for any high-achieving team.

“Experiencing the pain we did,” said Cooper, “was motivation for us today. We’ve been taking better care of ourselves.”

By the way, check that champagne celebration. Cooper said he was mistaken.

If you have a sports tip, comment or want to talk sports, email obrown@redlandscommunitynews.com.