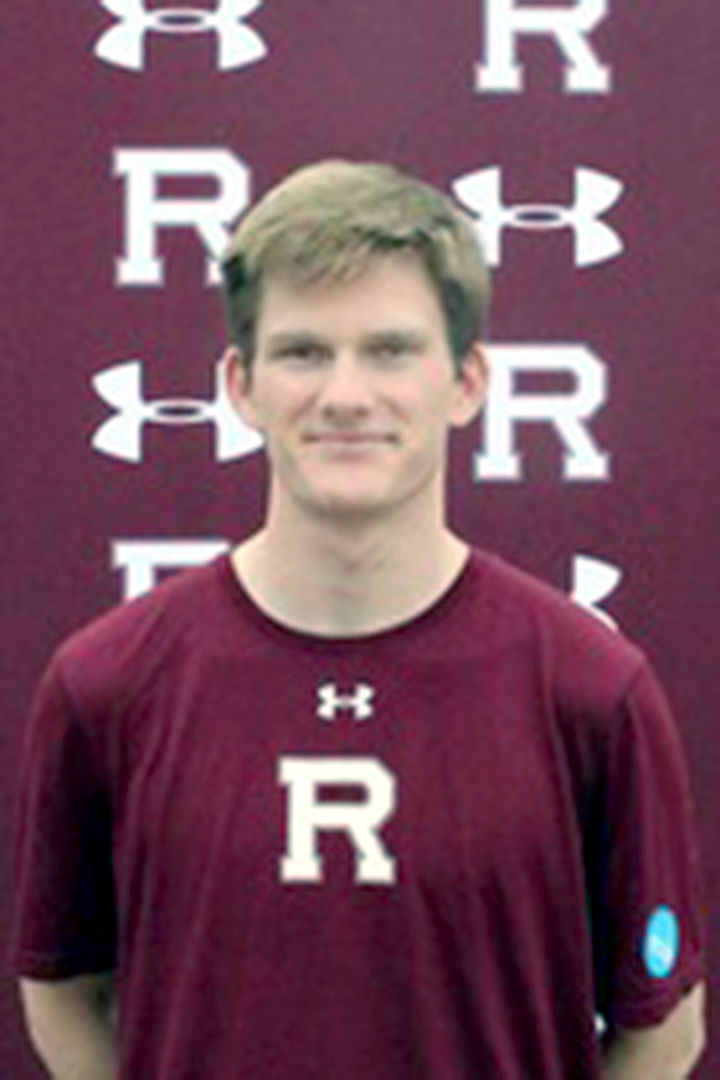 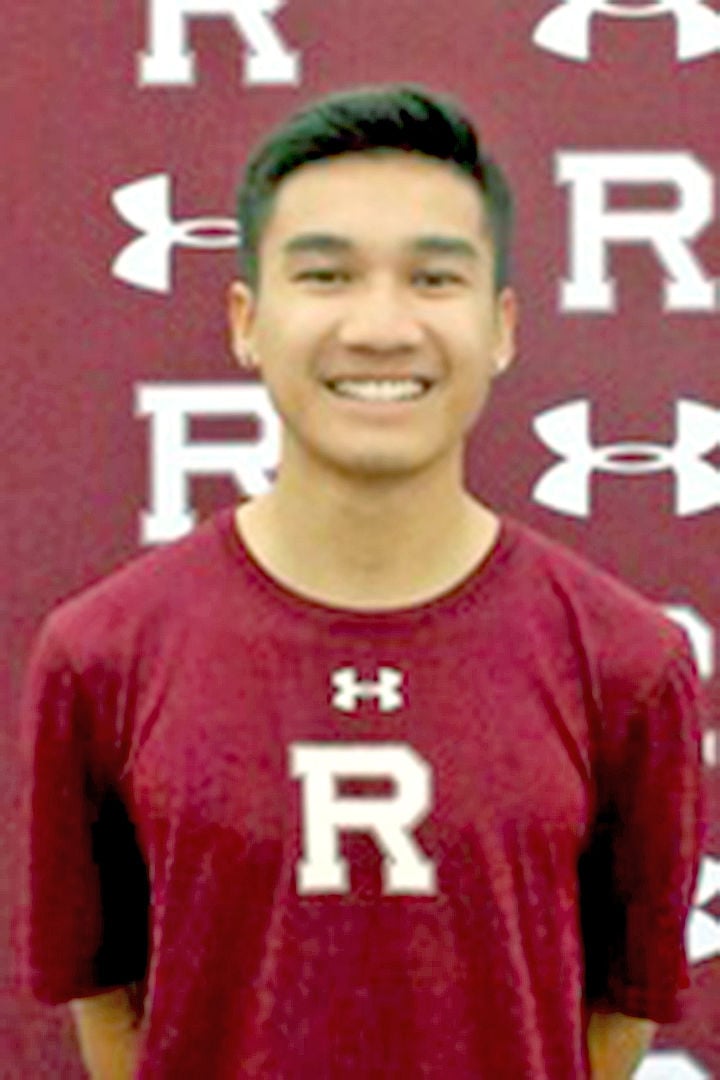 Roche, in full knowledge of what talent lay throughout America — sharp-playing doubles teams with an arsenal of shot-making capability — was not trying to claim a national championship for his No. 1 duo.

Despite the shortened season, Libao-Cummins still got tagged as Intercollegiate Tennis Association All-Americans. Ranked second nationally without having to play conference and regional tournaments, plus a full slate of hard-nosed players at NCAAs, has its advantages.

Libao and Cummins played their way to a No. 2 ranking off a Fall-based ITA Cup finals in Rome, Georgia, in October. They lost to an Ohio-based Case Western Reserve University duo.

“Those third-set tiebreakers,” said Roche, “are the smallest of margins.”

Said Cummins: “If we didn’t have that success in the fall, we wouldn’t have had enough time in the spring (due to the shortened schedule) to be All-American.”

Said Libao: “I was born and raised in the Philippines, so I never thought I’d be able to achieve such a distinction.”

Winning nationals was on the bucket list, though. Roche warned that it would have been a huge challenge.

Gotta admit, though, there were lots of high-flying hopes. Disappointing, said Libao, because Cummins was a senior, “so unless he comes back we won’t be able to play together any more.”

No chance of a return, says Cummins, who has staked out a career piloting airplanes like his father and brother, former U of R tennis player Nick Cummins.

“Too expensive,” said Cummins, who graduated earlier this spring. “It doesn’t make sense to come back.”

His season ended, officially, on March 13. It’s when the worldwide pandemic halted everything everywhere. Libao-Cummins had a scheduled duel against Rensselaer (NY) College’s 11th-ranked duo — canceled on that Friday the 13th.

“I heard (Rensselaer) canceled their spring break,” said Cummins. “Then other eastern teams (on Redlands’ spring schedule) canceled their breaks. Then we got the news — the season was done.”

In SCIAC alone, Claremont-Mudd’s fully loaded squad, Caltech’s 12th-ranked doubles squad, plus a couple of doubles teams from Pomona-Pitzer that worked its way into the top 25.

Claremont-Mudd alone, said Cummins, “is never easy to play against.” The Stags had two ranked doubles teams, including a No. 3 coupling right behind Libao-Cummins.

One of those Pomona-Pitzer doubles teams included Jansen Comadena who, as events unfolded, was Libao’s doubles-playing teammate at Redlands High a few years back. They reached the 2017 CIF quarterfinals.

Cummins, who has a bunch of prep accolades that include an Ojai doubles title back in 2015 plus a CIF doubles championship appearance a year later, tendered himself through a few doubles partners at Redlands before landing alongside Libao.

Said Roche: “They’ve only been playing together for a year now.”

It made so much sense to pair them, said Roche. “The lefty-righty thing. One fires missiles. The other plays tough at the net. Brad on the outside, Brysl playing inside.”

Non-tennis buffs have to admit, there’s just as much strategy in doubles partnering as there is getting pitchers and catchers on the same page, or that setter-hitter relationship on a volleyball court, or a football QB-WR combo.

“To sustain what they were doing,” said Roche, “is so tough. They were a tough out against anyone, though.”

Over that year, Roche watched, with interest, while Libao-Cummins kept pressuring rival doubles duos. It was consistent that the Bulldog pair took opponents “out of their comfort zone, (disrupting) the other team.”

Out of comfort zone? Disruptions?

Said Libao: “... this COVID-19 is much bigger than sports. It’s affecting the whole world, so there’s always going to be something more important than sports, such as everyone’s health.”

All-American honors, the second for the Libao-Cummins duo, was a nice consolation prize.