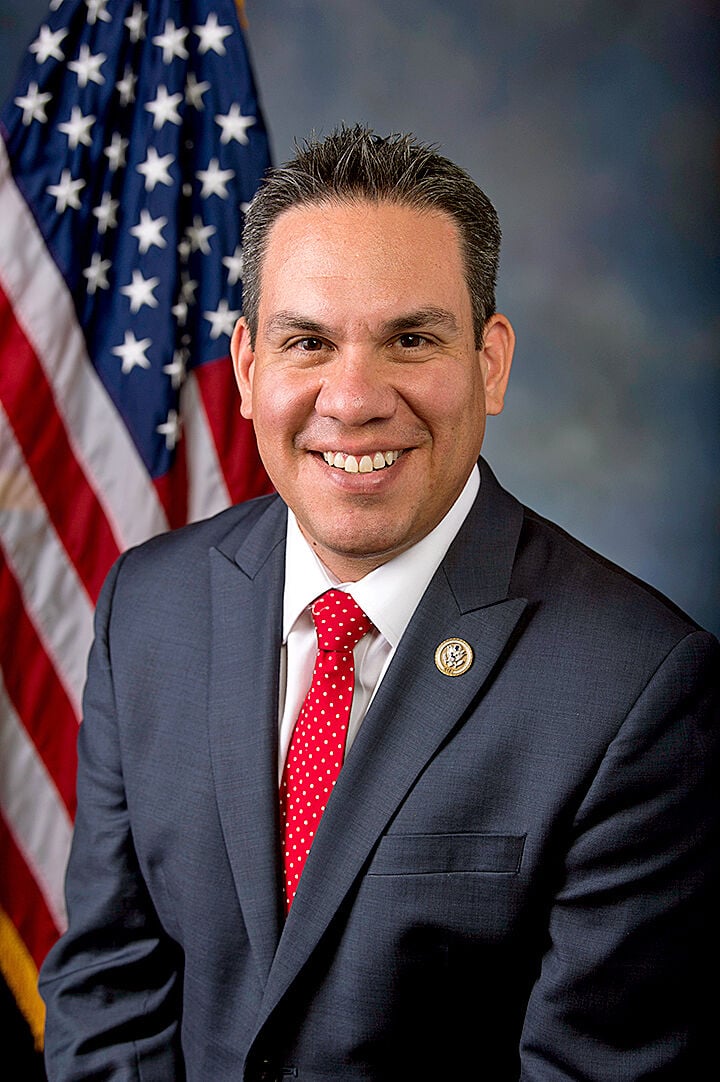 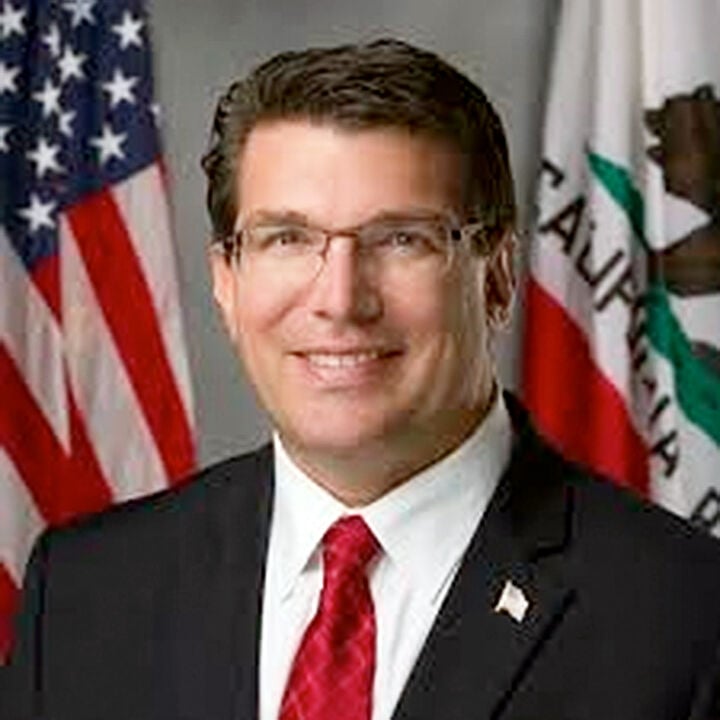 Better roads mean lower mileage, less car maintenance, safer roads and, God willing, less congestion. Having low-emission alternatives such as energy-efficient alternatives, such as electric car or hydrogen-powered trains could lead to a healthier environment for the Inland Empire.

We applaud the approval of the bipartisan Infrastructure Investment and Jobs Act, which passed the Senate by a healthy margin of 69-30 and the House by 228-206.

The list also includes some questionable expenses, but in politics nothing is perfect.

It will earmark $130 billion for improvements to broadband services and the grid, $110 billion for roads and bridges and $66 billion for trains. The list goes on.

As we’ve stated in this space before, we’re impressed with the amount of investments that have been made in the Inland Empire. Everywhere you turn, literally, there’s a freeway project in progress.

The most visible in Redlands is the Redlands Passenger Railway Project. Testing of Metrolink locomotives is expected to start any day. The Diesel Multiple Units to run the nine-mile route between Redlands and San Bernardino are expected to be ready early next year. Zero-emission hydrogen engines are being developed.

The article below is on the contrasting views of local Democratic and Republican representatives on President Biden’s infrastructure plan.

U.S. Rep. Pete Aguilar, a Democrat in his fourth term in the House, predicts the plan will “supercharge the American economy and will create thousands of good jobs in communities like ours.”

U.S. Rep. Jay Obernolte, a Republican in his first term, calls it “an irresponsible federal spending plan” that will add $400 billion to the federal deficit, citing the Congressional Budget Office (CBO). He strongly opposes the larger $1.75 trillion social spending and climate change package and urges Democrats to wait until CBO completes its analysis of what its impact on the federal budget.

We also have reservations about the bigger bill, but the infrastructure plan appears to be a wise investment. The economic benefits should outweigh the impact on the budget.

Looking beyond the projects in progress, there is a lot to look forward to, such as a direct rail route to Ontario International Airport or to a high-speed train to Las Vegas. Both would connect in Rancho Cucamonga.

It will be interesting to see if rail options will reduce congestion on our freeways. We certainly hope so.

Aguilar and Obernolte have differing views on $1.2 trillion spending measure

U.S. Rep. Pete Aguilar praised the passage of the bipartisan Infrastructure Investment and Jobs Act, saying it will “supercharge the American economy and will create thousands of good jobs in communities like ours.”

U.S. Rep. Jay Obernolte said the less than half of the $1.2 trillion act would be spent on improving our roads, bridges, broadband and water storage. He said it would increase the budget deficit and add nearly $400 billion to our national debt.

Aguilar, a Democrat and former mayor of Redlands, represents the 31st District.

Obernolte, a Republican and former mayor of Big Bear Lake, represents the 8th District, which is north and east of Redlands.

In a statement released on Friday, Aguilar said, “From a historic investment in rail and low-emissions transit options, to expanded broadband access that will give every American access to fast and reliable internet, the economic benefits of this bill will be felt throughout San Bernardino County.”

He called it a major step forward in the fight against climate change that will expand public transit options, alleviate traffic and reduce smog pollution.

Obernolte’s statement, released on Nov. 6, said “At a time when government over-spending has already contributed to increasing inflation and higher costs on everything from groceries to gas, it is irresponsible to continue this federal spending spree.

“Unfortunately, the White House and the majority in Congress continue to push for a second, even larger bill — the largest spending package in the history of our nation. This rapidly changing bill has yet to receive a cost score from the Congressional Budget Office (CBO) and has provided controversy even among the majority party.”

He joined 206 members of Congress in calling on House Speaker Nancy Pelosi and Majority Leader Steny Hoyer to postpone any vote on the second spending bill until the CBO has issued a full score and analysis.

“It’s common sense that members of Congress should know the cost of legislation before voting on it, especially when the potential fiscal consequences for our nation are so dire,” Obernolte said.

These projects were planned and financed long before the Investment Infrastructure Act was approved, but they are examples of infrastructure projects underway in our area.

Expected completion: Fall 2021, although that seems unlikely at this point.