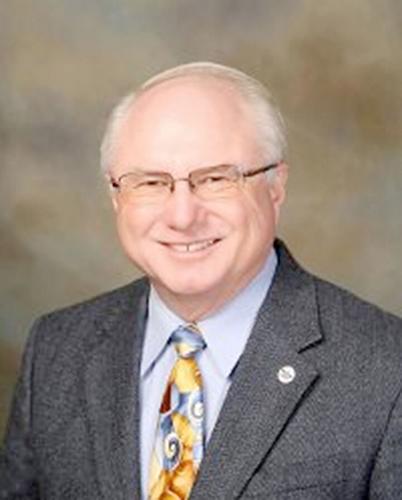 Jim O’Neill is president of the Redlands Unified School District board of education. 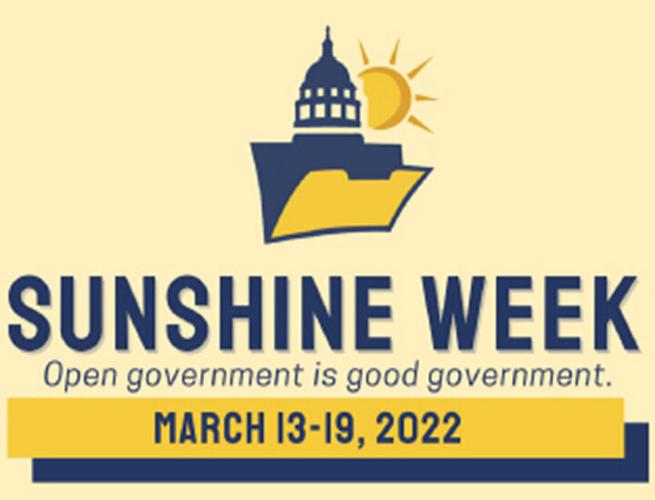 In 1953, Assemblyman Ralph M. Brown of Modesto, acting in part on his own experiences with the secrecy of local government officials, authored California’s landmark open-meeting law to ensure public bodies like county supervisors, city councils, commissions, public schools and the like conducted their business in public.

“The people of this state do not yield their sovereignty to the agencies which serve them,” states the preamble to the Brown Act. “The people, in delegating authority, do not give their public servants the right to decide what is good for the people to know and what is not good for them to know.

“The people insist on remaining informed so that they may retain control over the instruments they have created.”

Brown, a Democrat who later became speaker of the Assembly and then a state appellate court judge, died 56 years ago but his signature legislative accomplishment, which had bipartisan support and was signed by then Republican Gov. Earl Warren, has grown from a 2½-page law when it was passed in 1953 to 45 pages as efforts continue to close loopholes and ensure that the deliberations and actions of those serving on a “legislative body” are conducted openly in public.

The board agenda is to be posted 72 hours prior to a regular meeting.

A copy of the RUSD Board of Education agenda can be obtained from the district office or from our redlandsusd.net website. In addition to the posted agenda, the open session board packet needs to be made available to any inquiring member of the public. When a handout is presented to the trustees at a meeting that had not been included in the packet 72 hours earlier, the public must be informed of its availability for their review upon request.

The public must be given the opportunity to make comments at all regular and special board meetings.

At our meetings, there are two opportunities for public input within the agenda. At the beginning of the meeting, public input on agendized items may be made prior to the board taking action on those items.

The public is also afforded an additional time for comment on matters not on the agenda within the school board’s jurisdiction before the meeting is adjourned.

It distresses us when a public speaker feels offended or ignored because they did not get a verbal response from trustees during their input time but we’re just following the law. Additionally, public comments at board meetings cannot lead to a discussion or action on any matters that are not in the published agenda. The chair (me!) of the board will often refer speakers with issues or questions to the superintendent for follow-up. Sometimes, Superintendent Mauricio Arellano will choose to make a response relative to certain public comments during his report and trustees may also choose to respond to public comments at the end of the meeting during the “board comments” section of the agenda.

Items are brought to the Board by the Superintendent as recommendations.

Simply put, this is where the business of the District is reviewed, discussed and acted on by the Board in full view of the public.

Prior to the meeting held in public (open session), the board meets in private (closed session) to discuss and act on matters that are exempt from taking place in public.

All matters discussed in Closed Session are to remain confidential however any action taken in this session must be reported to the public in the Open Session immediately following the Closed Session.

For a more than this Reader’s Digest version of the “sunshine” law go to https://legislature.ca.gov.

Jim O’Neill is president of the Redlands Unified School District board of education.

Do you agree with the survey that Redlands is not as great as it was before?