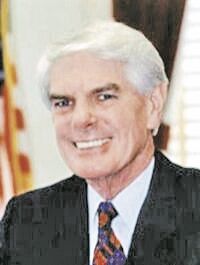 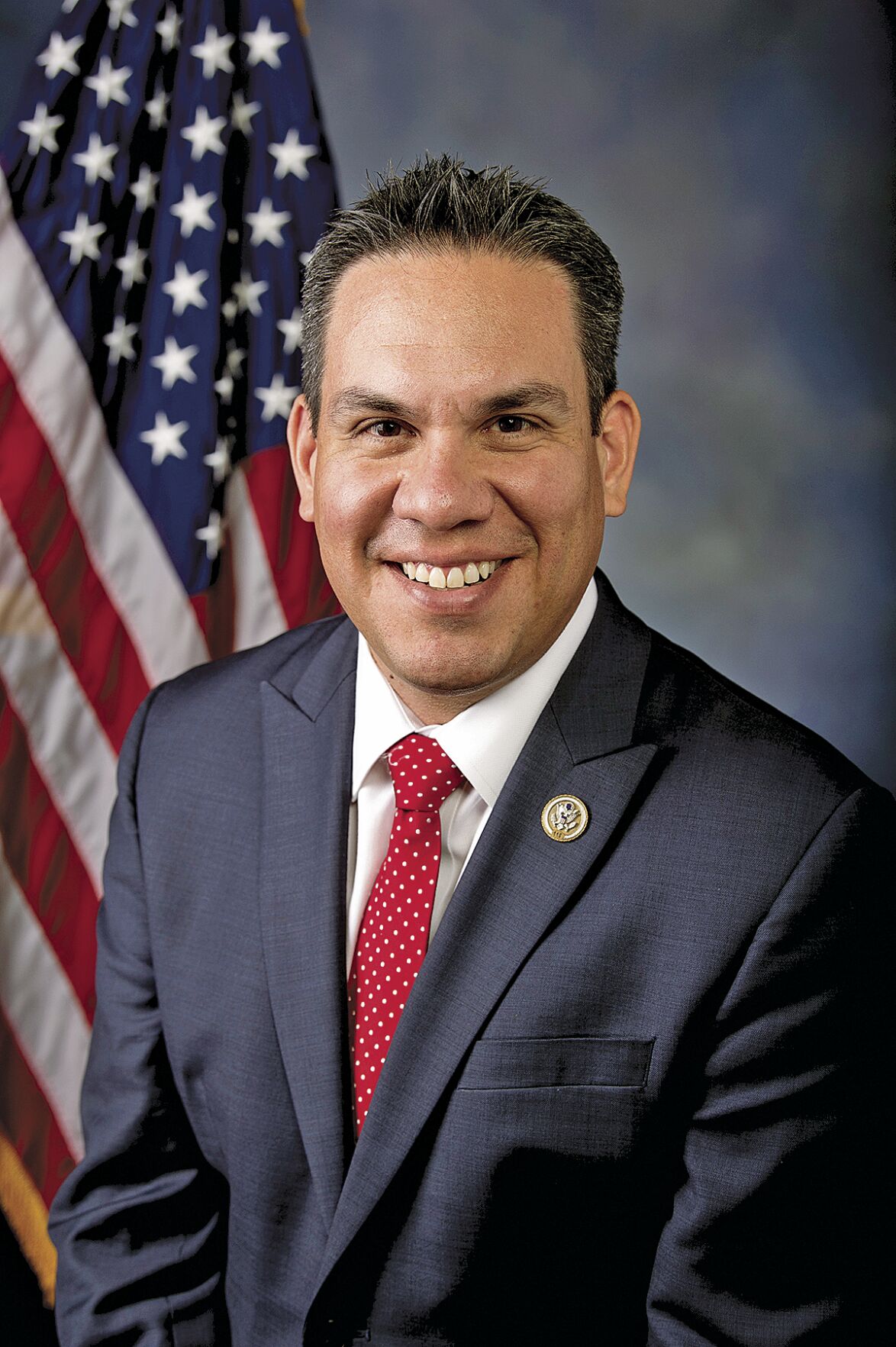 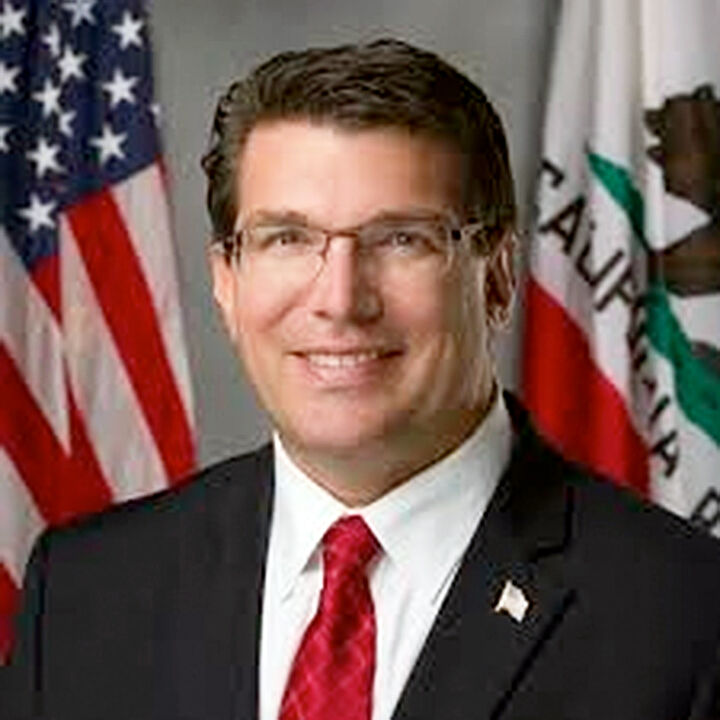 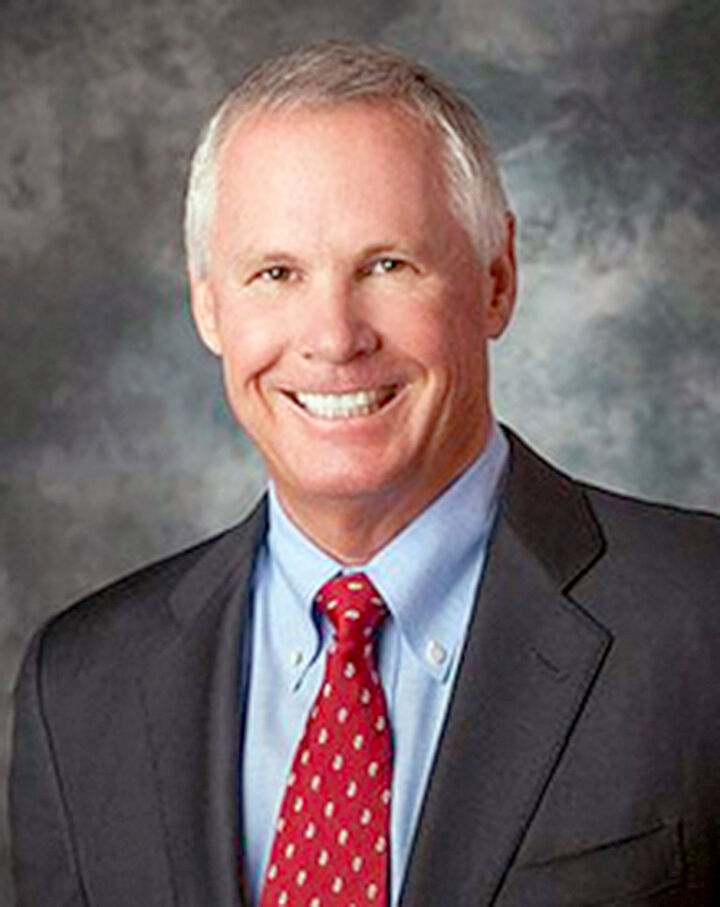 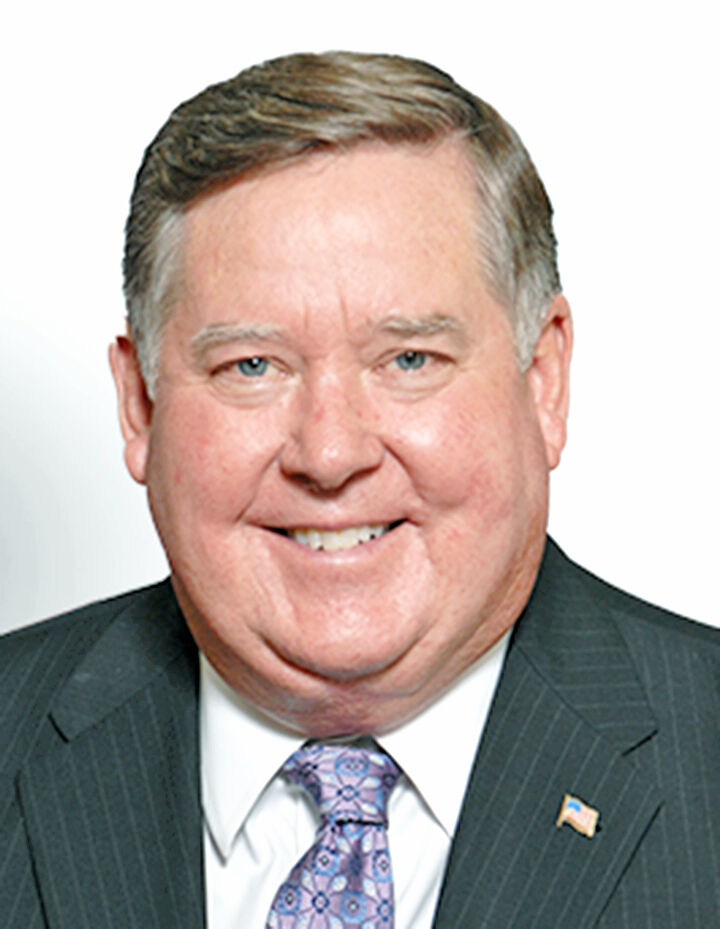 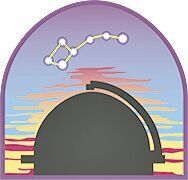 Services will be held for former congressman Jerry Lewis at 10 a.m. Thursday, Aug. 5, at the University of Redlands Memorial Chapel.

Born on Oct. 21, 1934, in Seattle, Lewis graduated from San Bernardino High School in 1952, where he captained the swim team. In 1956 he earned a bachelor’s degree from UCLA. Lewis served as a fellow at the Coro Foundation in San Francisco, which teaches leadership skills. After college, Lewis was in the insurance business.

Lewis served on the San Bernardino City Unified School District from 1964 to 1968. He was on the staff of former U.S. Rep. Jerry Pettis in 1966.

Lewis served in the California Assembly from 1969 to 1978, where he led the effort that established the South Coast Air Quality Management District in 1976.

He ran for the state Senate in a special election in January 1974, losing to Democrat Ruben Ayala.

Lewis was chairman of the House Appropriations Committee, serving in that role during the 109th Congress from 2005 to 2007. Lewis secured millions of dollar for projects in San Bernardino County, including $167.2 million for Loma Linda University. In 1998, he secured start-up funding in 1998 for Loma Linda University's Proton Beam treatment center.

He was instrumental in securing $450 million for construction of the Seven Oaks Dam, which was built east of Highland between 1993 to 2000 to prevent flooding of the Santa Ana River in Orange County.

He also introduced California’s Newsmen’s Shield Law, which provided journalists with immunity from being judged in contempt of court for refusing to disclose unpublished information or the identity of a confidential source

He was skilled at getting approval for earmarks, discretionary spending in bills not necessarily related to their missions.

In 2008, the Citizens for Responsibility and Ethics in Government accused Lewis of the misuse of his position as chairman of the House Appropriations Committee to steer hundreds of millions of dollars in earmarks to family and friends in direct exchange for contributions to his campaign committee and political action committee.

Instead of flowers, Lewis’ family is asking that mourners make donations to the following organizations:

Do you support public art in the crosswalks at Redlands?