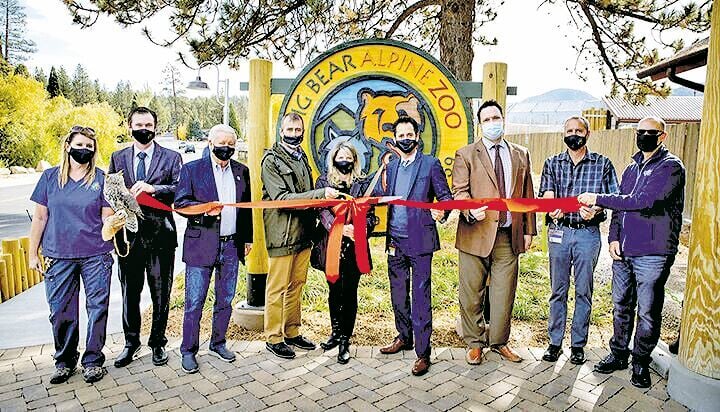 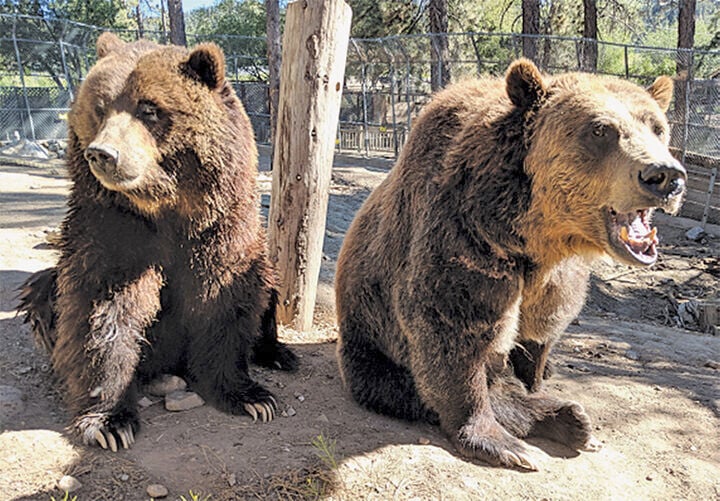 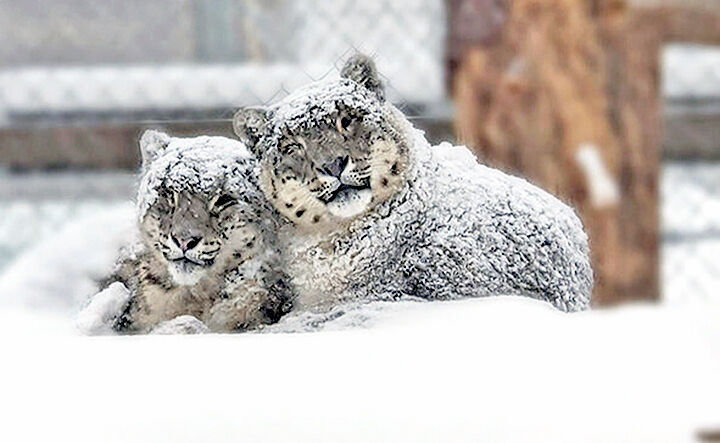 After two decades of planning, fundraising and construction, the Big Bear Alpine Zoo opened its doors to the public at its brand-new, state-of-the-art facility in early November.

The Big Bear Alpine Zoo originally opened as the Moonridge Animal Park on Goldmine Drive in 1961.

In 2006, architecture firm Peckham Guyton Albers & Viets was retained by the Friends of the Big Bear Alpine Zoo to design the new zoo. On July 25, 2016, construction began. The total cost of the project was $18.2 million.

Big Bear Alpine Zoo is a sanctuary and rehabilitation facility offering injured, orphaned and imprinted wild animals a safe haven. The Alpine Zoo temporarily houses animals while they heal or permanently if they are unable to survive on their own in the wild.

The zoo successfully rehabilitates and releases a vast majority of the animals brought in for care. Those that remain on exhibit are either too injured or have been imprinted/influenced by humans and are not fit for the wild and cannot be released back into the wild to care for themselves.

Guests are able to experience up close and personal every type of animal that lives in the San Bernardino National Forest along with some special residents – snow leopard sisters and a family of grizzly bears.

The Big Bear Valley Recreation and Park District, a special district of the County of San Bernardino, owns the zoo, the facilities and the animals.

The new Big Bear Alpine Zoo is more spacious for the animals and provides a better guest experience. The new zoo is made possible through the generosity of the San Bernardino County Board of Supervisors, the Friends of the Big Bear Alpine Zoo and The Nay Foundation.

At the ribbon-cutting ceremony, The Nay Foundation presented the Big Bear Alpine Zoo with a check for $1 million for construction costs of the new animal care building.

Hours: 10 a.m. to 4 p.m. daily except Christmas and during snow storms.

How many animals? 26 species.