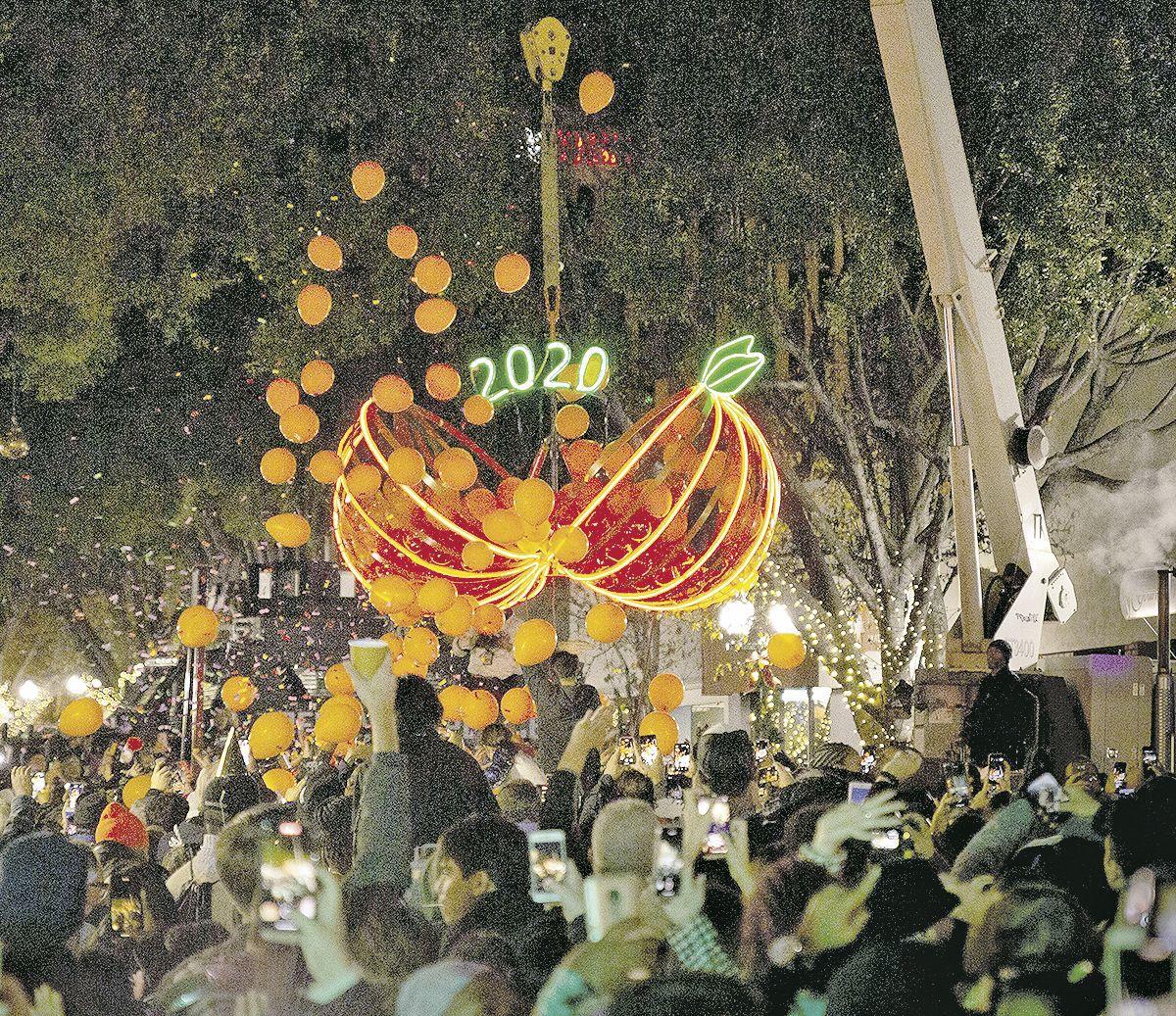 A crowd in downtown Redlands celebrates New Year’s Eve and the Orange drops to ring in 2020. 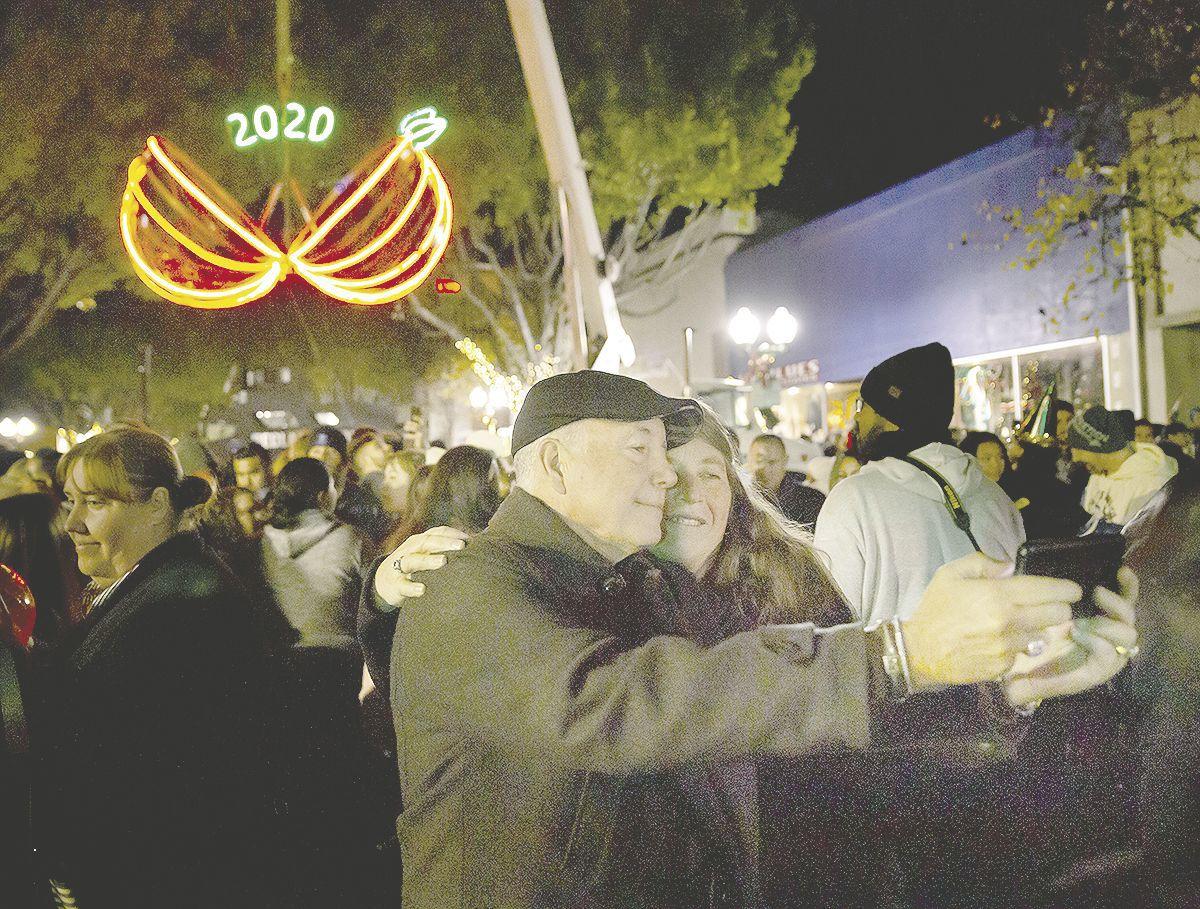 A couple takes a selfie.

“Rok N Fondue won by a lot. It was packed all night,” said Christopher Alvarez, executive director of the Redlands Chamber of Commerce.

Besides the martini contest, the Redlands New Year's Eve Orange Drop had other treats for the crowd to enjoy.

The event also debuted its kid’s area, which had a bounce house, obstacle course and face painter. Though no official crowd count has been announced, it may have been the largest Orange Drop yet.

“Terry Marino, our DJ, has been with us for all three years. He said this year was the largest amount of people he has seen,” said Alvarez.

Alvarez thanked the event sponsors, the city, police and fire departments for their help.