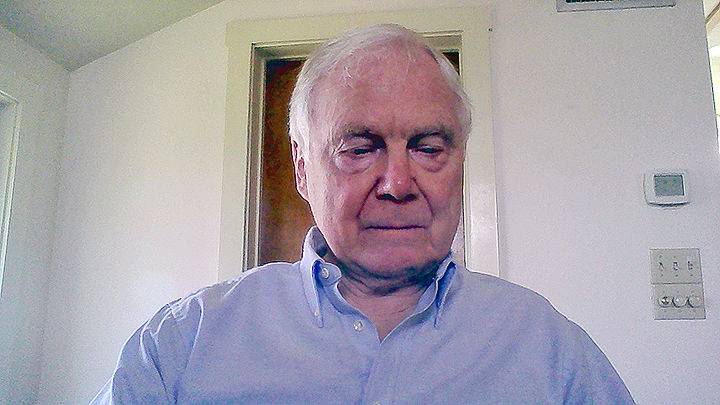 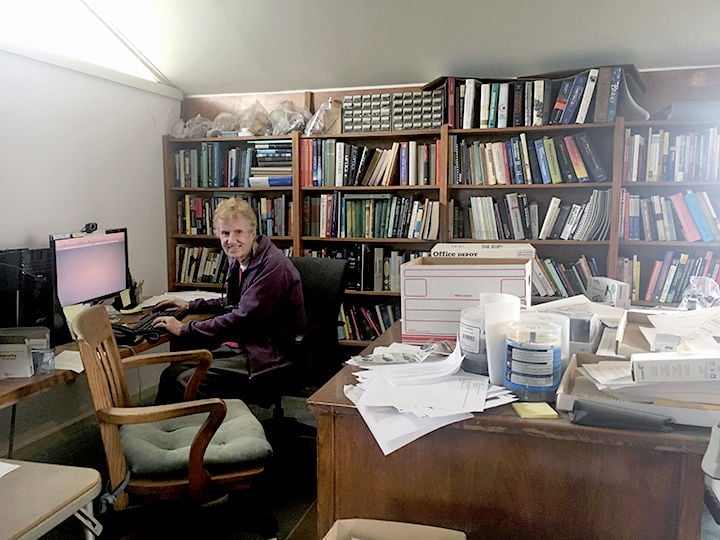 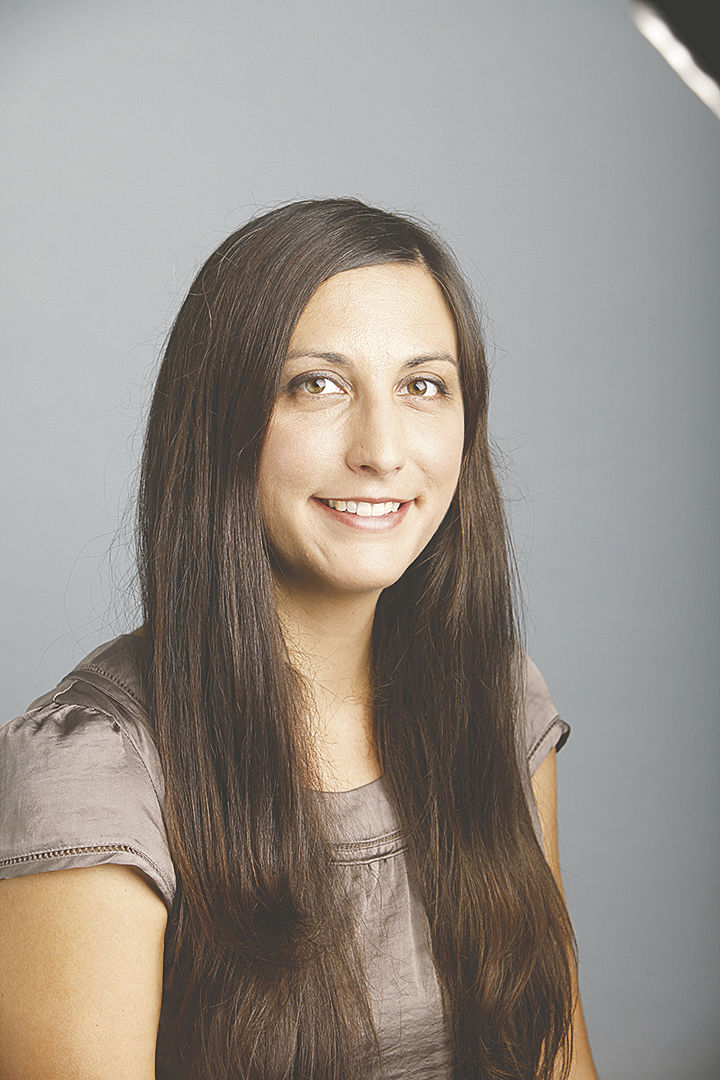 By a show of hands, all 350 attendees at the Redlands Forum on Tuesday, Oct.8, agreed that they would like to die as comfortably and peacefully as possible when asked by host Samantha Trad, the California director of compassion & choices.

Sponsored by Esri and the University of Redlands Town & Gown, the forum titled “Finish Strong — Choices as Life Ends,” was a primer on end-of-life options. According to Trad, being informed about these options is the best way for patients and medical settings to “move beyond patient-centered care and toward patient-directed care” — a worthwhile pursuit because it gives terminally ill patients more control over their last decisions.

On one end of the spectrum, Trad, a Redlands native and U of R graduate, explained that patients can pursue life-sustaining treatment, such as cardiopulmonary resuscitation (CPR) or dialysis, to extend life as much as possible. Discontinuing or refusing medical treatment or receiving hospice care, seeking to neither accelerate nor prolong death, are two other alternatives.

Hospice care focuses on quality of life for patients and their caregivers so that their final days are as comfortable as possible.

Patients can also voluntarily stop eating and drinking (VSED) or receive palliative sedation, or comfort care, in which they are given medication to manage their comfort until they peacefully pass away.

Neither of these options is mutually exclusive, Trad said.

But patients diagnosed with a terminal illness who do not wish to use any of those options have yet another choice, medical aid in dying (MAID), so far authorized in 10 jurisdictions around the country.  Former U of R chemistry professor Julian Lee Roberts Jr. was one such patient.

Speaking at the forum about her late husband’s experience with this option after being diagnosed with glioblastoma, a fast-growing brain tumor, in January 2019, Jane Roberts expressed her support.

One caveat, however, is that anyone with advanced Alzheimer’s disease is not eligible — one of the many reasons Trad stresses the importance of preparing an advance directive (a document that states end-of-life wishes) long before it’s time to make these kinds of decisions.

In Roberts’ case, he rejected several life-sustaining treatment options, saying every time that he wanted to die, said Jane, his wife of 53 years. But she and her family faced several obstacles in their fight to grant Roberts his wishes until a doctor at Redlands-Yucaipa Medical Group facilitated the multi-step process, she said.

“His life had ended after a minute and a half, completely peacefully,”  Jane shared, describing the details of March 15, the day that Roberts self-administered the drug and died. “Aid in dying gives you some aspect of control,” she continued, reiterating her position that facilitating death should be part of medical care for the dying if they wish it.

Nonetheless, finding a participating hospital and physician is perhaps one of the biggest challenges people like Roberts will face. According to the Coalition for Compassionate Care of California, although several California health systems have said they will allow their physicians and staff to participate, individual physicians who work for these health systems may still opt out, based on their own beliefs, The voluntary nature of participation in the act at all stages for everyone involved, including patients, health care providers, health systems, pharmacists and insurers increases the likelihood of patients encountering hurdles along the way.

Following are a few additional challenges and key points from the brief question-and-answer session at the forum:

n Is MAID considered suicide? The act stipulates that administration of the drug is not considered suicide or even assisted suicide for legal purposes. In addition, the American Association of Suicidology does not recognize it as such.  Life insurance coverage is not affected because death certificates of those who used this option will list the original diagnosis as the cause of death.

Will you vote in the Nov. 3 election?