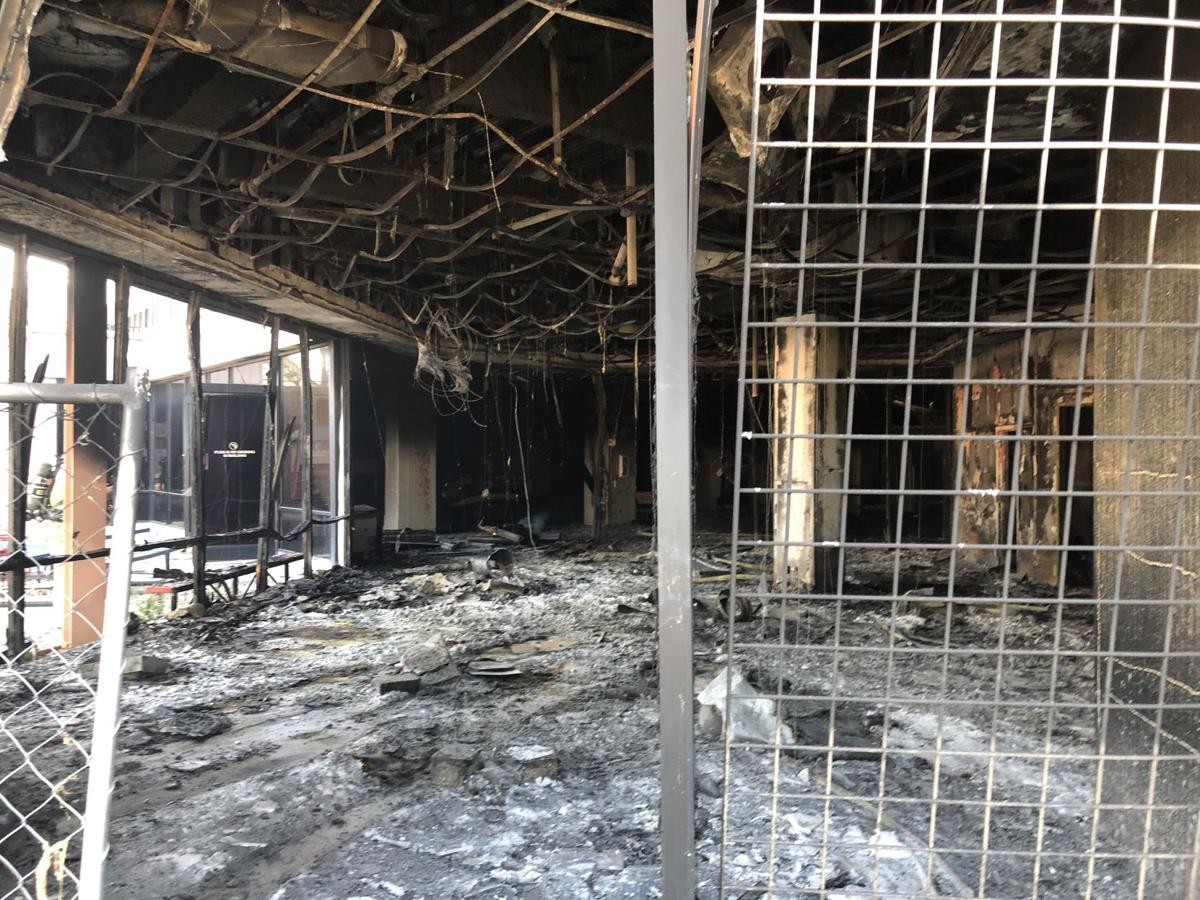 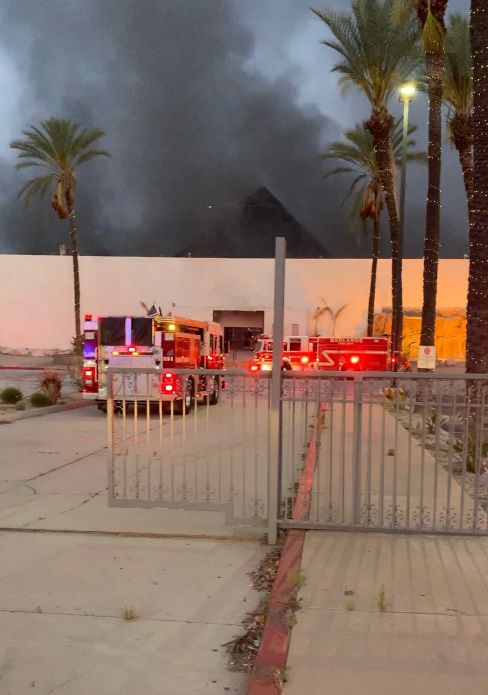 Firefighters responded to a 3-alarm commercial structure fire at the vacant Splash Kingdom water park early Saturday morning, May 2. No injuries were reported.

Crews arriving to the 5:30 a.m. blaze found heavy smoke showing from the distinctive pyramid-style structure located beside the westbound lanes of Interstate 10 at California Street.

It took firefighters approximately an hour to knock down the blaze. The structure suffered major fire and smoke damage. No other structures were damaged.

While the building was equipped with fire sprinklers, the sprinklers didn’t activate.

In addition to Redlands, crews from Loma Linda, Rialto, Colton, San Bernardino and the San Manuel Band of Mission Indians responded to the blaze along with an ambulance from American Medical Response and a crew from Southern California Edison, who cut power to the building.

Damage to the structure is estimated at $750,000. The cause of the fire is under investigation.