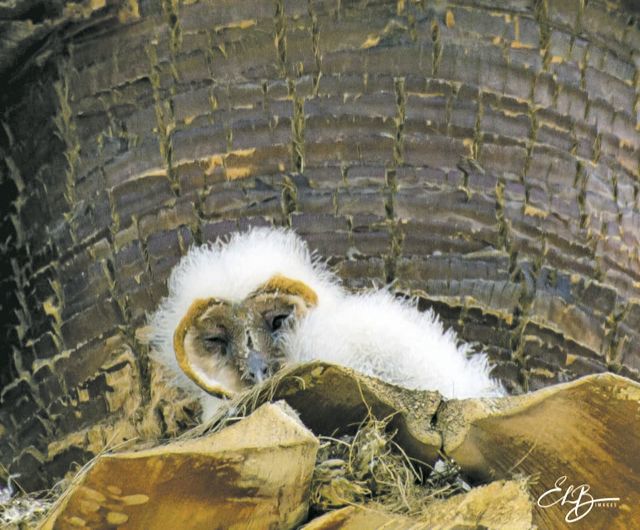 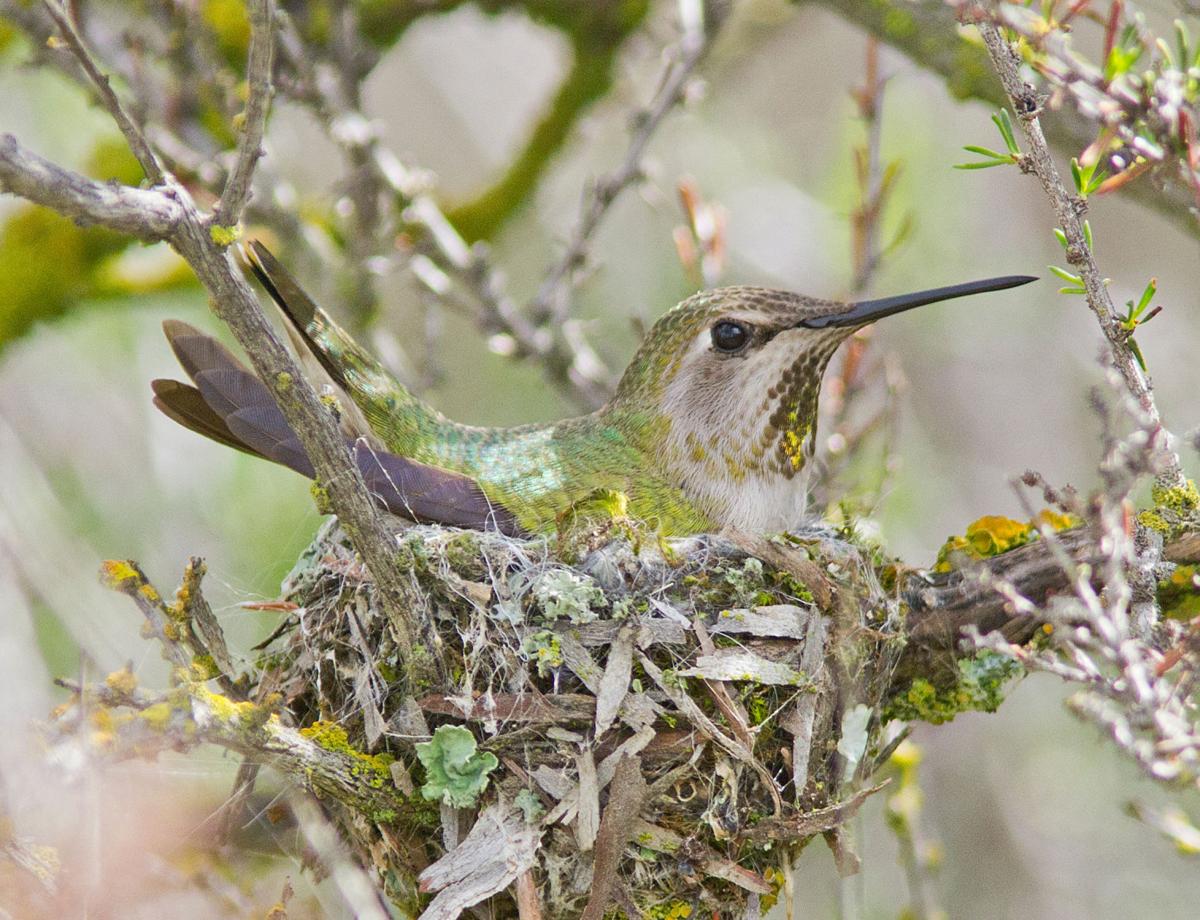 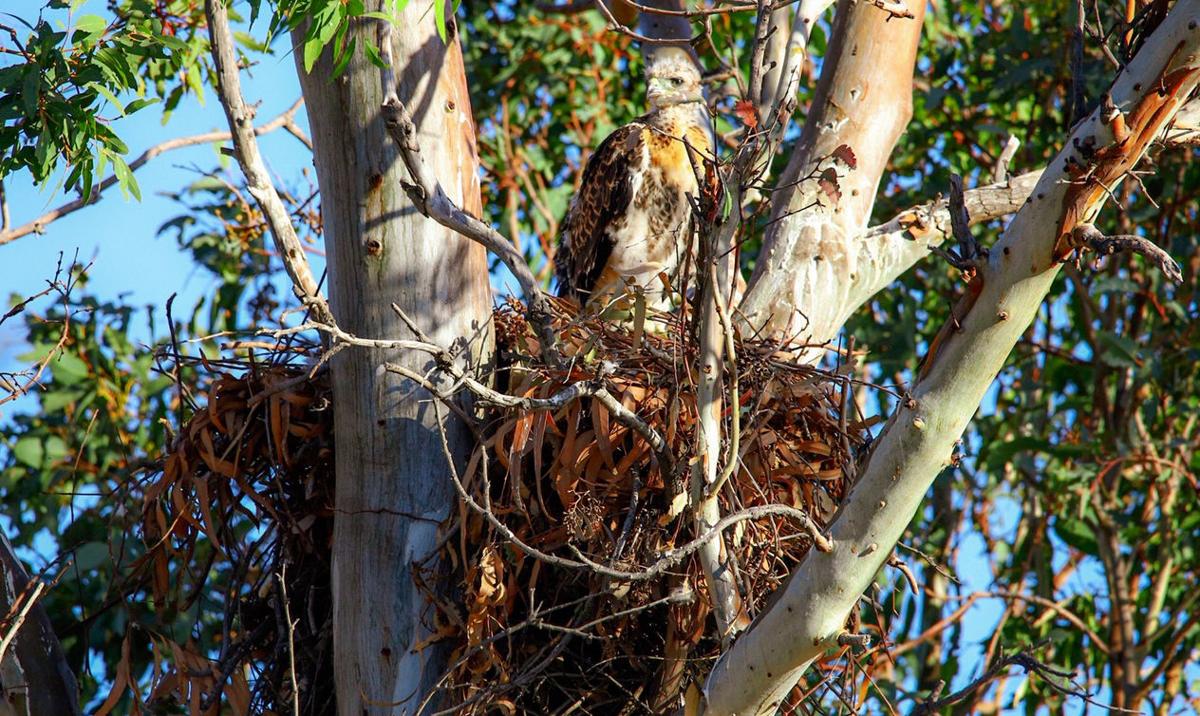 “It’s important that people know that nesting birds are protected, and that they need to monitor any tree or shrub pruning on their properties,” said Chris Sedmack, president of the Redlands Horticulture and Improvement Society.

She said she was not aware that nesting birds were protected by two state regulations.

“Tree trimmers often aren’t aware or don’t care because their goal is to get the job done,” she said.

Because most birds nest between Feb. 1 and Aug. 31 in Southern California, and the nests are purposely concealed, tree pruning is recommended from September to February. If postponing tree and palm trimming is not possible, visual inspection must take place and pruning stopped if nests are sighted.

Sedmack also recommends people use arborists certified by the International Society of Arboriculture (ISA). Many tree trimming companies lack the proper education about trees. Last summer, private tree trimmers pruned a palm tree in Redlands, causing a barn owlet to fall out of the nest, leaving a second one exposed. Certified wildlife rehabber Kandie Cansler rehabbed one of the barn owls and released it back on the property. She is ready for the calls that always come.

“We’re already seeing raptors such as owls and hawks nesting, along with crows and hummingbirds, so tree pruning now through the summer can be hazardous to nesting birds. Songbirds are also beginning to nest and it’s almost impossible to see some of the smaller nests,” the Yucaipa resident said.

Cansler also said residents with palms must be concerned for orioles, which build hidden nests under palm fronds.

“It’s better to wait to trim trees and shrubs until next fall,” which would reduce the number of injured and abandoned birds. Cansler also discourages cutting down dead trees in the spring because cavity nesters such as screech owls and kestrels nest in them.

What to do with nest destruction or injured birds

As noted in the brochure, if you witness tree trimmers or anyone disturbing or destroying nests, tell them to stop as it’s against the law. If it continues, call California Department of Fish & Wildlife’s CALTIP at (888) 334-2258 and take photos if possible. An officer will show up and can administer fines.

Additionally, try to put any nest with uninjured chicks up in the tree or shrub close to where they were found, as the parents will return. If this is impossible or the nestlings are injured, contact the following certified rehabbers. During busy season, they recommend texting with a photo if possible.

Copies of the brochure are available in the Redlands’ Quality of Life Department at City Hall, or you can download it from their website at https://www.cityofredlands.org/pod/approved-tree-list-selection-references.