According to the Marriott website, the new hotel is an “all-suite hotel that seamlessly blends design and functionality offering the modern amenities you need to stay refreshed and focused. 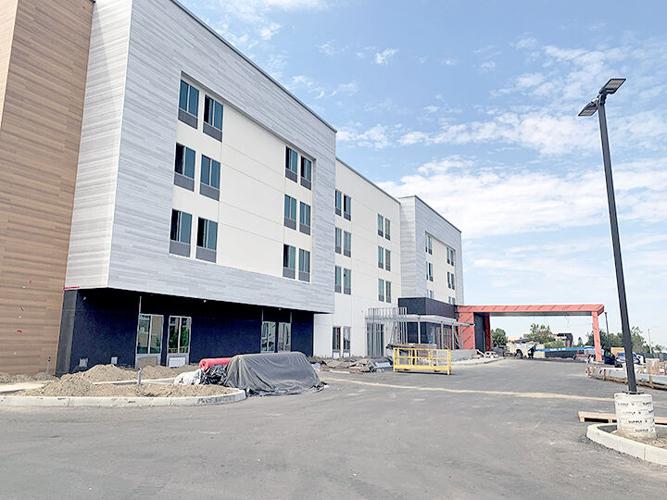 Springhill Suites by Marriott is under construction off West Lugonia Avenue.

A decade ago, Redlands was desperate for new hotels.

Woodsprings Suites, an extended-stay hotel with 123 rooms, opened in July 2019 north of Interstate 10 off Orange Tree Lane near Alabama Street.

The four-story Home 2 Suites by Hilton is under construction in the same parking lot as Comfort Suites off Industrial Park Avenue. It will have 77 rooms. Springhill Suites by Marriott, another four-story hotel, is being built south of West Lugonia Avenue east of Nevada Street and Citrus Plaza. It is one of more than 500 Marriott hotels across the country. It will have 88 rooms.