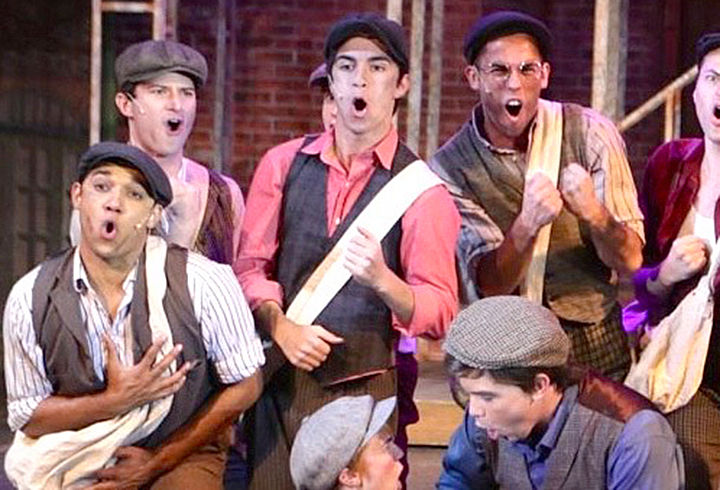 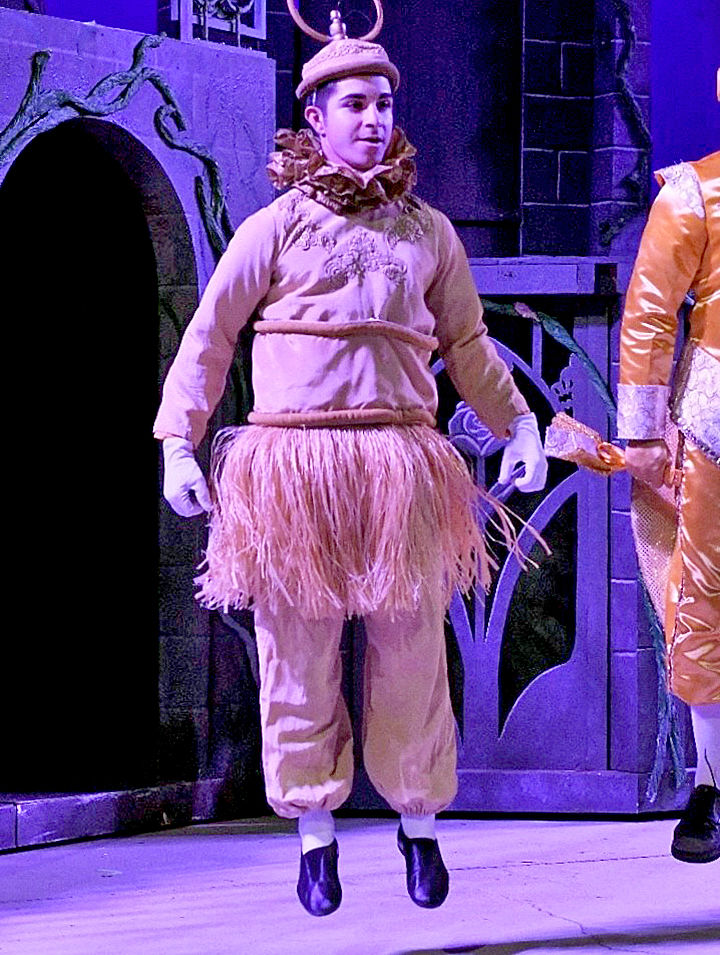 Charlie Orozco performs in Disney's “Beauty and the Beast” at the Redlands Bowl. 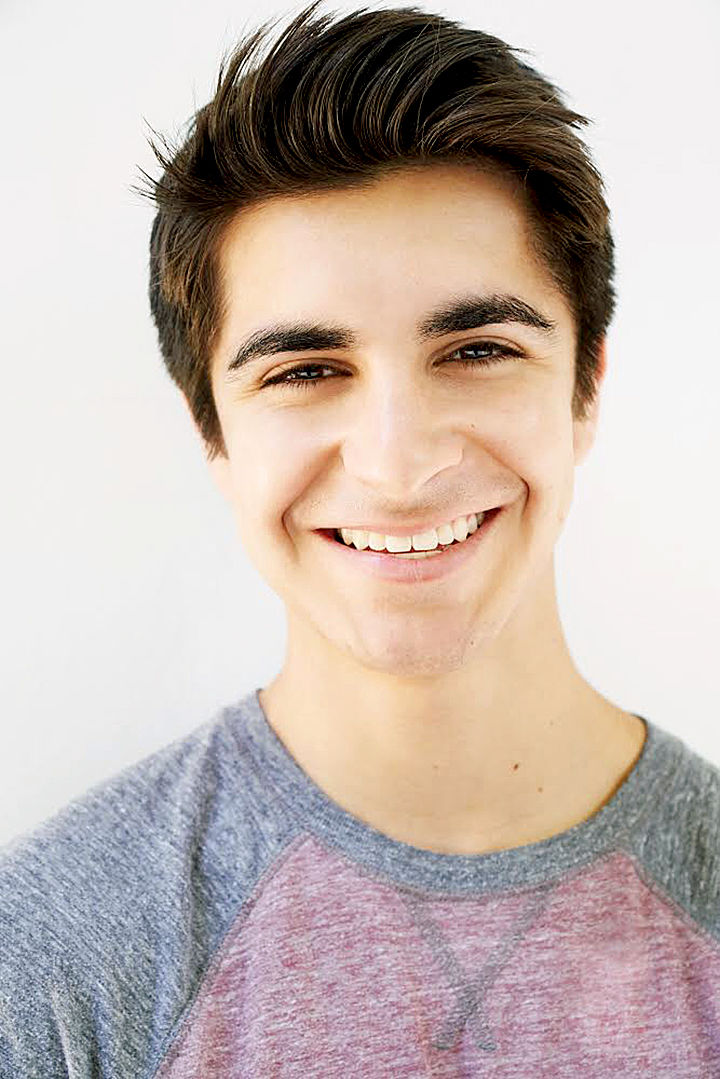 Charlie Orozco performs in Disney's “Beauty and the Beast” at the Redlands Bowl.

Launching a career in the entertainment industry can be exciting, yet humbling.

In a 1980 interview, Lucille Ball asserted she owed her successful start to doing tasks that no one else would.

“I was willing to do little things that appeared unimportant,” she said. “Before long directors began to say—‘get that girl, she gets it done.’”

I recently caught up with a local actor who maintains an admirably similar work ethic.

Charlie Orozco holds ambitious aspirations and he isn’t afraid of applying himself. Now in his early 20s, Charlie continues constantly auditioning for theater, film and television roles while holding down a job and attending classes at Crafton College. His persistence is opening doors. Charlie has already landed two film roles and major parts in many Inland Empire theater productions.

“My first film role was in ‘Con Esperanza,’” he said with a smile. “That was a memorable start for my experiences in film. I played the lead character and was directed by Kyle Provencio Reingold, a graduate of New York University Tisch School of the Arts.”

The title “Con Esperanza” translates to “With Hope” in English and the film has already won film festival awards. Based on true events, the Pocho Pictures production follows a young Chicano musician’s journey toward fulfilling his dreams. The character struggles with balancing both the traditional and financial expectations of his family.

“I was moved by this powerful story,” Charlie reflected. “It spoke to my culture and to my own challenges that come with pursuing dreams. I also relate to the role I played because I’m a musician. So is my character.”

Not many actors break into film so early in their careers.

“Everything I did in my first film was a learning experience,” Charlie acknowledged. “I’m grateful that the director was very patient with me.”

Another learning opportunity arrived when he was recently cast in the film “Powerless,” a science fiction thriller due to be released later in the year. Directed by Elton Alexander, the storyline includes the kidnapping of the main character—played by Charlie.

“It was exciting to portray a person that is pursued by a sinister scientist,” he enthused. “The film is still being edited and I’m looking forward to the premiere.”

Charlie’s talents have earned him representation by an agent. In between professional acting stints, he balances his time enrolling in Los Angeles-based acting classes, pursuing undergraduate courses and working at the Las Fuentes Mexican Grill in Redlands.

In addition to these pursuits, Charlie finds time to win roles in local theater productions.

“I’ve been advised that community theater is excellent training for professional work,” he observed. “It’s on the area stages that I have been able to develop and polish skills essential to a professional acting career. My roles in Disney’s ‘Newsies’ at The Grove Theater and at Candlelight Pavilion really stretched my tap dancing ability.”

Those skills have come in handy when he was cast as a tap dancing pirate in “Peter Pan.” Charlie has also been featured in Disney’s versions of “Aladdin,” “Alice in Wonderland” and “Mary Poppins.” And he is no stranger to dramatic roles, such as those he performed in two stage adaptations of “Sherlock Holmes.”

“The most fun and meaningful experience I’ve had in theater so far has been at the Redlands Bowl,” Charlie remarked. “I was cast in Disney’s ‘Beauty and the Beast’ and danced my socks off. Performing in this incredible venue before thousands of cheering people is something I’ll never forget.

He credits his supportive parents for the success he has enjoyed to date. “My mom and dad saw potential in me,” Charlie said. “Mom saw me having fun singing and doing impressions around the house. She finally persuaded me to take lessons in voice, dance and acting at an academy here in Redlands. I began throwing myself into it and have never looked back.”

He looks up to the likes of actor Hugh Jackman for inspiration.

“Everything I have read about him encourages me,” said Charlie. “He’s extremely talented, but seems egoless and generous to fellow actors. I want to be that kind of inspiration to others. And I’m never giving up.”

With Charlie’s track record of dedication, I won’t be surprised when more and more casting directors take note of him and say—“let’s get that guy, he gets it done!”

Wayne R. Scott is an award-winning writer, producer and director who serves as president of LifeHouse Theater, Redlands.