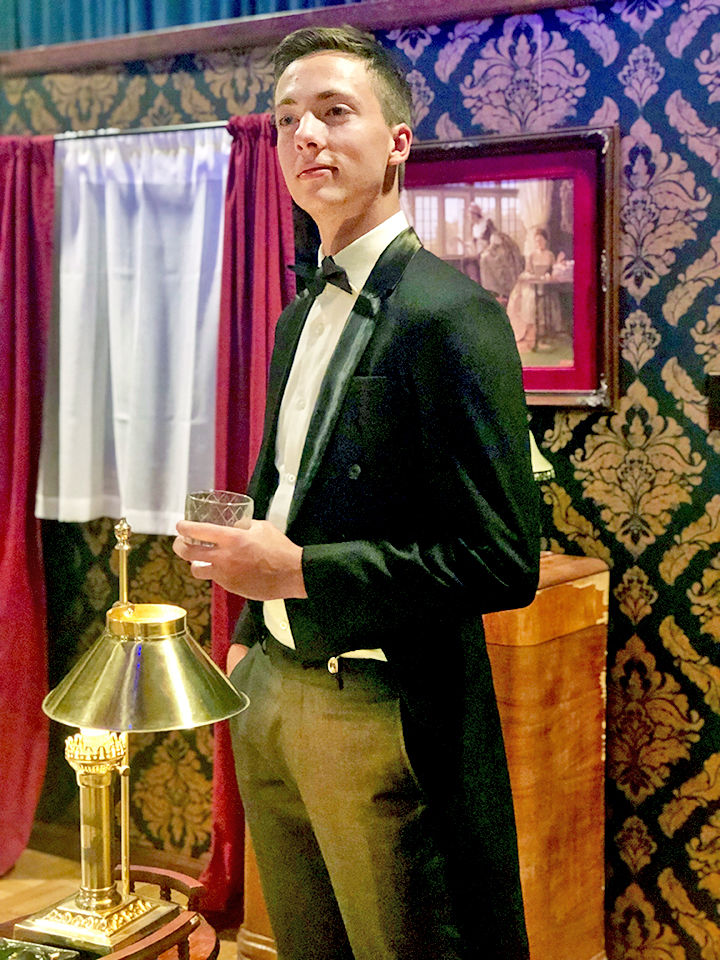 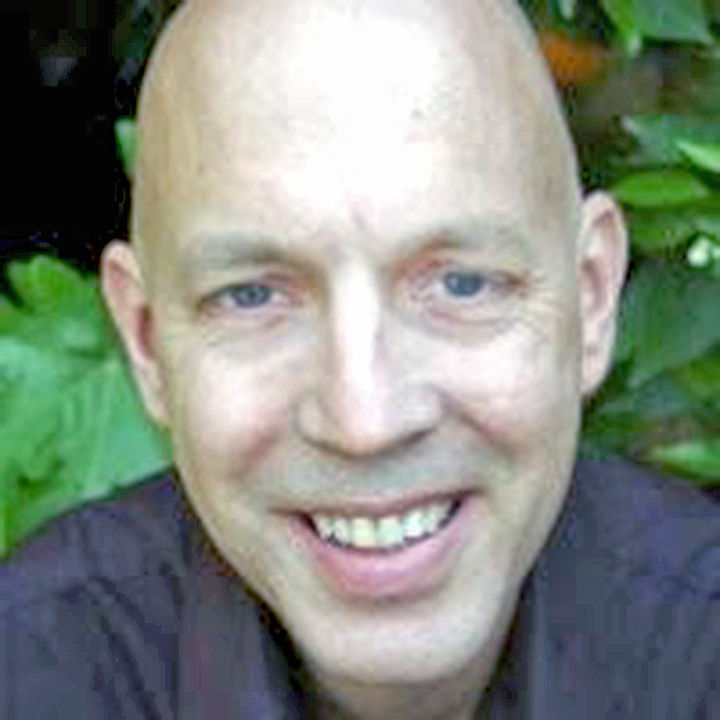 Does anything ever go wrong during stage performances? Of course! Murphy’s Law knows no bounds. And that’s why a live performance can be both exciting and terrifying.

A performance of “Snow White” I once directed featured an infamous moment. One of our dwarves sneezed — only to have his prosthetic nose fly into the audience.

I have likewise presided over performances that included falling scenery, pesky props and several fake beards dropping off perspiring chins.

A hilarious play about just this sort of mayhem is coming soon to Redlands. It depicts a theater group’s attempts to stage a play despite the pompous author’s interference and side-splitting mishaps at every turn.

The production is called “Play On!” by Rick Abbott. It’s a love letter to community theater and a salute to those who persevere in the face of stage disasters. It also lampoons dreadful rehearsals, egomaniacal actors and even sound effects that run amok.

“Play On!” will be presented by Redlands’ own Ripple Theatre, ably led by the husband and wife producing team of Mitch and Sandi Stark.

The Starks are veteran performers and directors with dozens of productions to their credit. As experienced pros knowledgeable in all facets of theater, they naturally cannot relate to unexpected stage catastrophes ... “Oh, yes we can!” the Starks laughed. “Let’s be honest,” Mitch interjected. “The truth is that any live production is only one blown line, one missed cue or one actor’s fall over a footstool away from doom.”

“That’s why ‘Play On!’ may be one of the least stressful plays we’ve produced,” Sandi added. “Whatever may happen to go wrong will only add to the humor. And no one will put the blame on us!”

In all seriousness, with their respected track record in Inland Empire theater circles, the Starks know how to please audiences with their work.

Mitch is not only a veteran of seven summer musicals at the Redlands Bowl, he has also played countless beloved characters—from Scrooge and Sherlock Holmes to Don Quixote and the Tin Man of Oz. His roles have garnered prestigious citations, including three Inland Theater League “Awards of Excellence” and an additional seven nominations.

His rich and rangy bass-baritone voice serves him well in roles requiring solos. He has further worn the hats of stage director, manager, musical director and lighting technician.

“Everyone needs a hobby,” Mitch said. “We’re fortunate in that we have the pleasure of bringing entertainment to people.”

Not to be outdone, Sandi has directed more than 60 dramas and musicals — including works as diverse as “Steel Magnolias,” “Annie,” “Rope” and “Once Upon a Mattress.” Her performing credits include a film role and leading parts in stage classics such as “Arsenic and Old Lace,” “Witness for the Prosecution” and “Bye-Bye Birdie.” She has not only served as a producer, costumer and set decorator, Sandi has also written original stage adaptations of “Little Women” and “A Christmas Carol.”

As the theatrical Renaissance couple they are, Mitch and Sandi now draw from their wealth of experiences to lead Ripple Theater as general manager and producer, respectively.

“We’re having a blast in rehearsals for our upcoming ‘Play On!’ production,” Sandi said. “We have had so many of our own stage mishaps and near-misses through the years that we can relate to the scripted comedy.”

“And we add our own wacky ideas to the madness,” Mitch concurred. Audiences should be in stitches.”

Experiencing “Play On!” is bound to help you feel better about your own troubles. Murphy would approve!

Wayne R. Scott is an award-winning writer, producer and director who serves as President of LifeHouse Theater, Redlands.

When: 7 p.m. Fridays and Saturdays with matinees at 2 p.m. Saturdays and Sundays, April 10 through 19