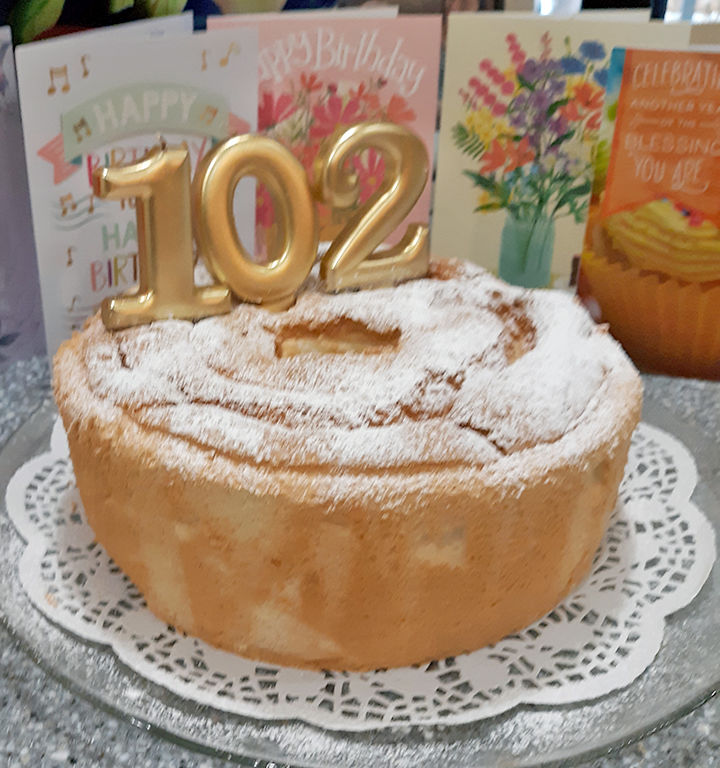 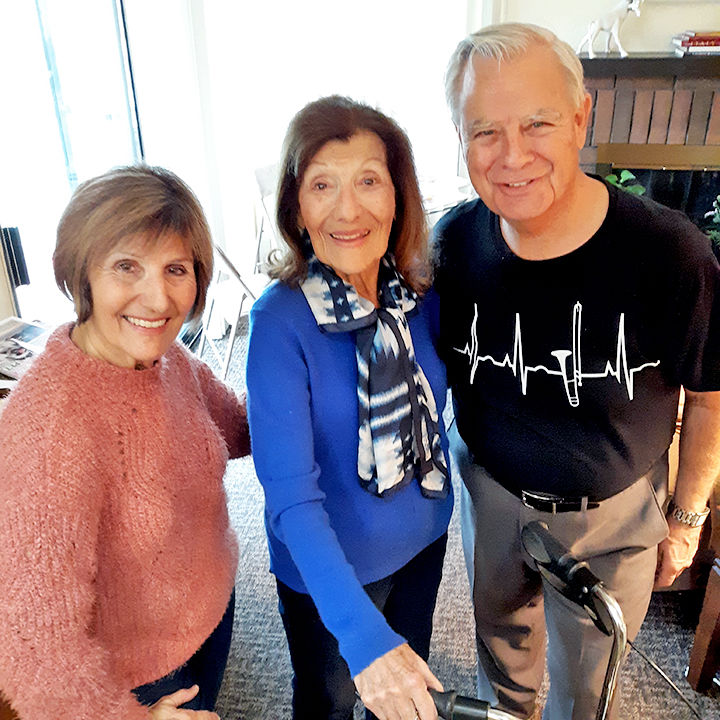 The family of Josephine Lombardo, a former opera singer whose career spanned 60 years, helped her celebrate her 102nd birthday recently.

She is the mother of pianist Toni Spagnola and mother-in-law of Stewart Undem, Redlands Symphony bass trombonist. Lombardo was artistic director of the West Coast Opera Theatre.

She produced and sang in ­multiple productions of both opera and musical theatre at the McCallum and Annenberg Theatres as well as the San Gabriel Civic and Wilshire Ebell. Born in Reggio Calabria, Italy, she grew up in Altoona, Pennsylvania, followed by voice study at the Juilliard School in New York City before embarking on a successful and varied career in singing, acting and producing.

Lombardo is the recipient of numerous arts and service awards in the Coachella Valley along with a Star on the Palm Springs Walk of Fame.